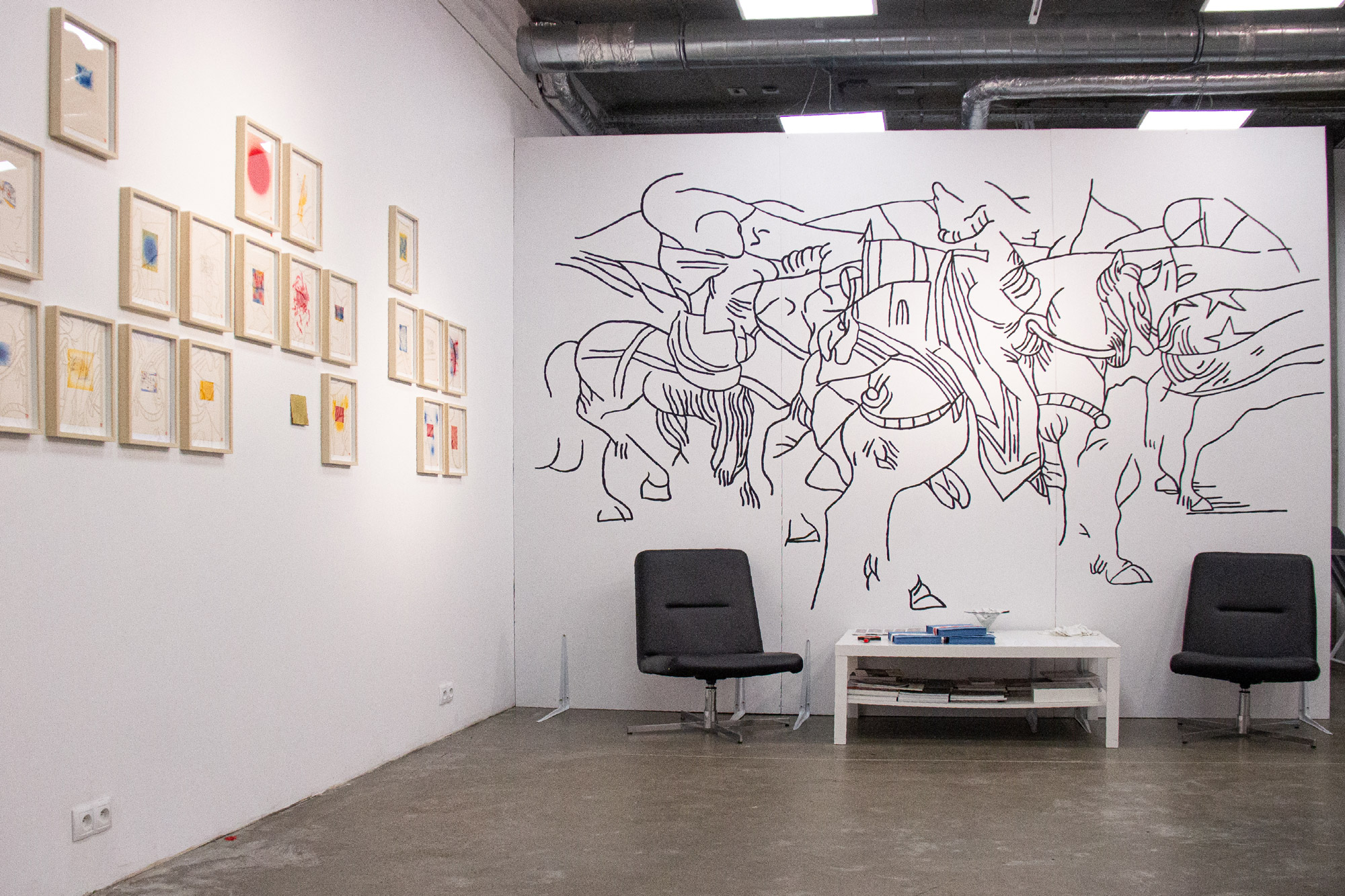 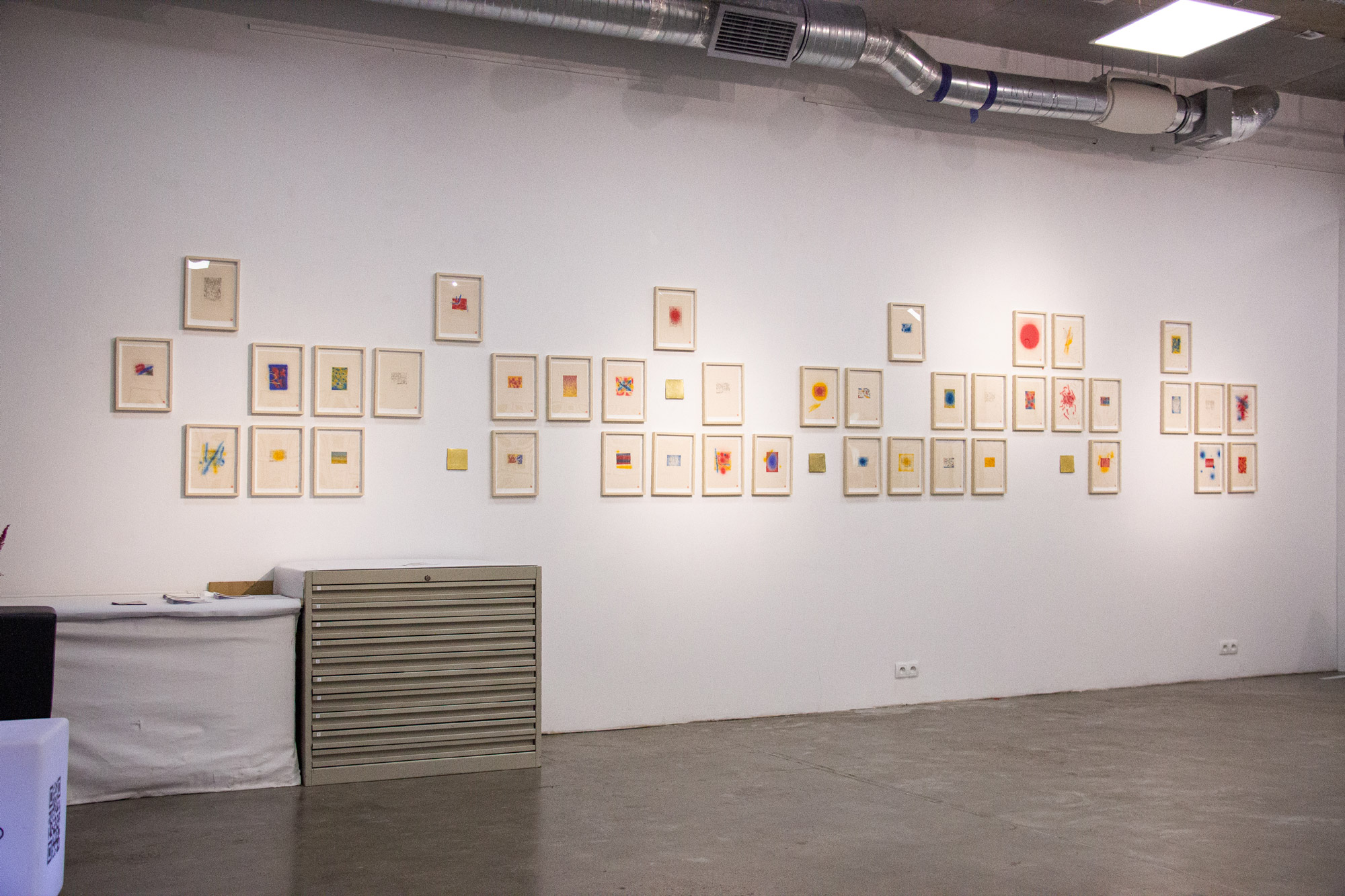 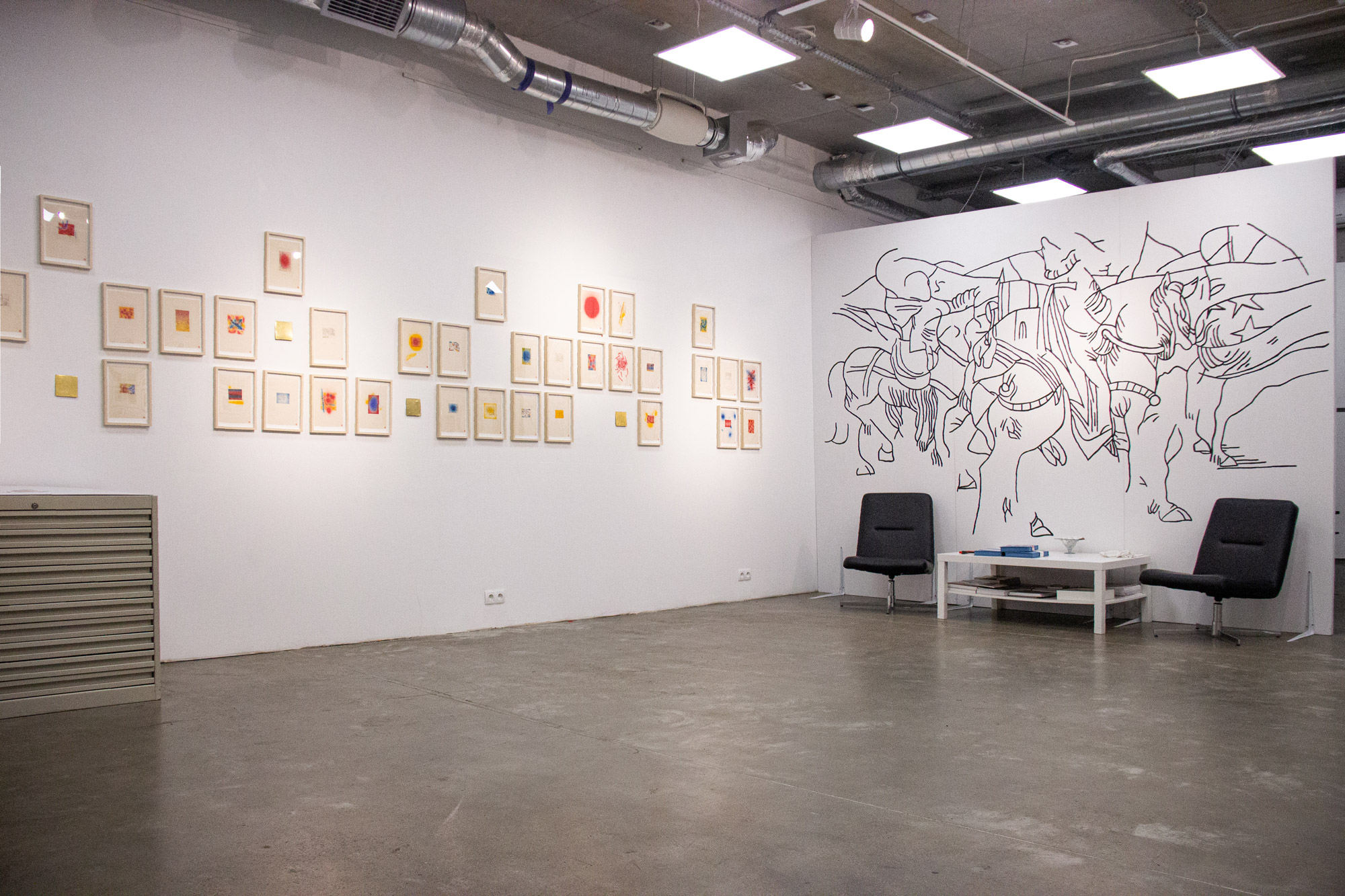 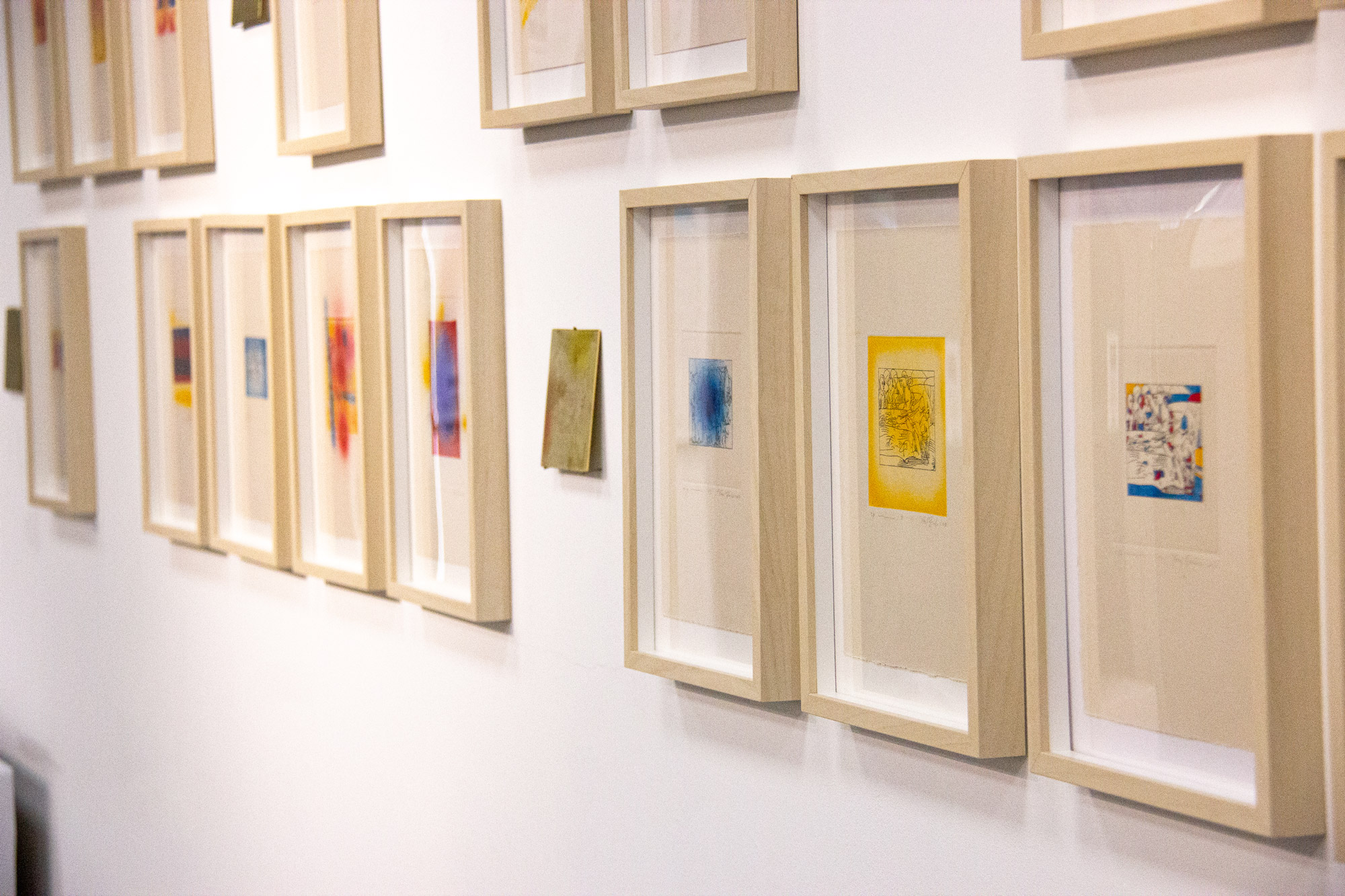 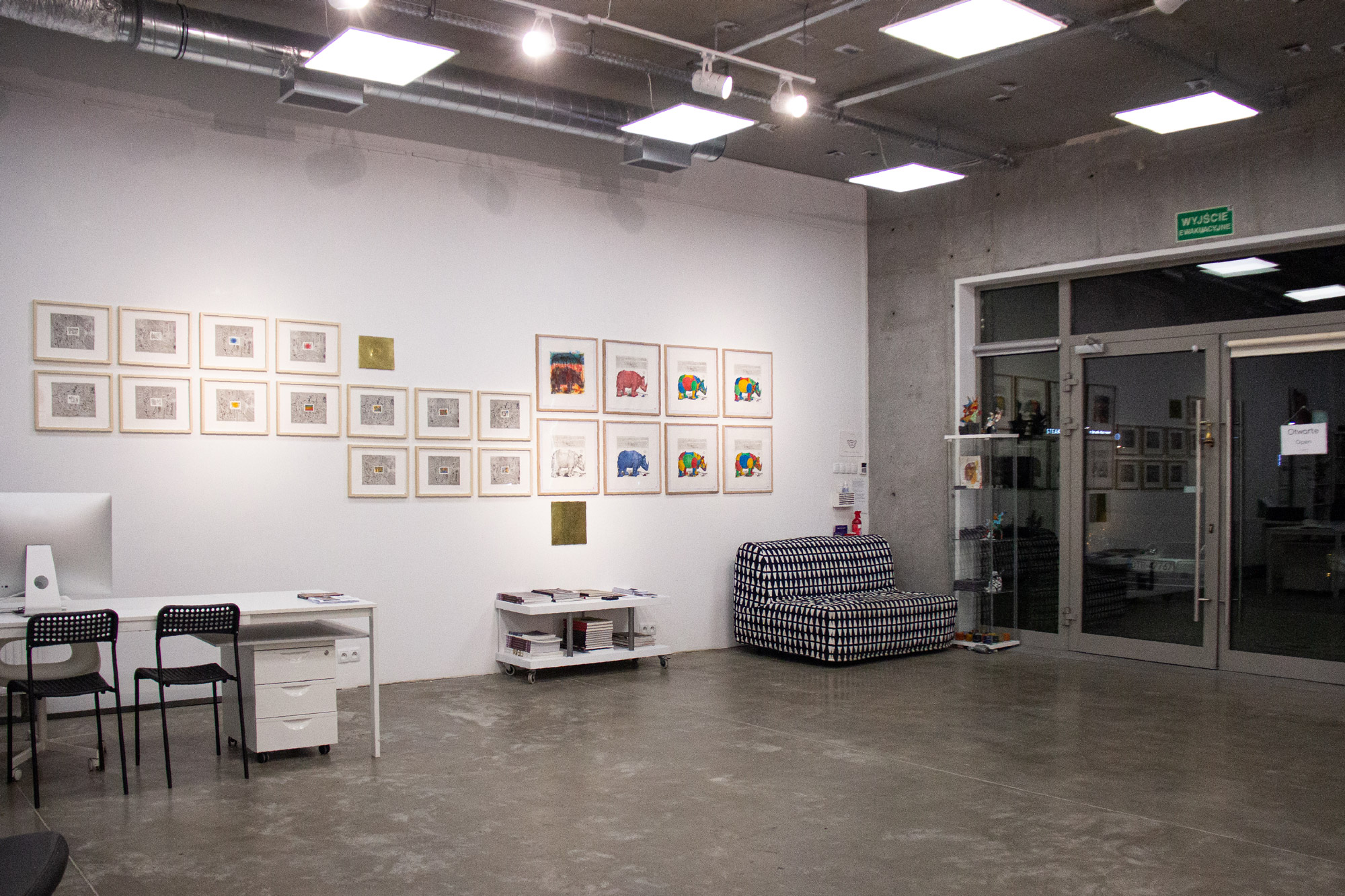 The "Generative Middle Ages - Basics" exhibition presents the results of one year research on the post-digital etching phenomenon. The work enters into a dialogue with the motifs and lines of medieval woodcuts by master Albrecht Durer - a fundamental pillar in the culture of the graphic art world. The Middle Ages are an interesting epoch in the history of Europe, which lasted from the 5th to the 15th century. It began with the fall of the Western Roman Empire and lasted until the era of the Renaissance and great discoveries. The Middle Ages lie between antiquity and modernity from the perspective of the traditional division of European history. The presented works will include experiments with a generative image, distortions of book woodcuts by the influence of time combined with the traditional aesthetics of paper and the nobility of an analog print.